Philip Ball is Associate Editor for the Physical Sciences with Nature. His first book was described by the TLS as 'a tour de force of popular science writing'. His second was described by the New Scientist as 'outstanding...beautifully written. If you buy no other science book this year, I suggest you buy this one.' 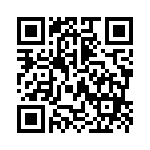