Guy Garcia was a staff writer at Time magazine for thirteen years. The author of Skin Deep and Obsidian Sky, he is also the founding editor of the urban website TotalNewYork.com. More recently, he has worked on the development of AOL Latin America, AOL International, and AOL Music. 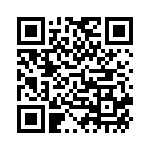