An excellent reference work that anyone interested in church history should have. Baca ulasan lengkap 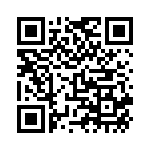