Albert Borgmann is Regents Professor of Philosophy at the University of Montana. He is the author of Technology and the Character of Contemporary Life, Crossing the Postmodern Divide, and Holding On to Reality: The Nature of Information at the Turn of the Millennium, all published by the University of Chicago Press. 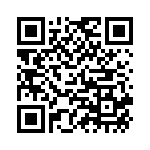