Taking the Constitution away from the courts

Tushnet, a professor of constitutional law at Georgetown and the author of several books on the subject, discusses new avenues of contemporary legal thought on the U.S. Constitution and judicial ... Baca ulasan lengkap 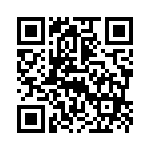