PAUL M. EDWARDS is Dean of the Graduate School of Park College and Director of the Center for the Study of Korean War in Independence, Missouri. He is the author of several works on the Korean War, including A Guide to the Films on the Korean War (Greenwood, 1997). 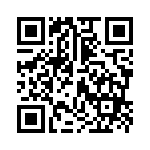