FOR THE PEOPLE: What the Constitution Really Says About Your Rights 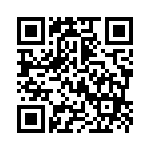