DAVID RACHELS is an assistant professor of English at Virginia Military Institute in Lexington. 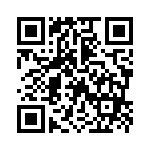