Antony Kamm is a former lecturer in publishing studies at the University of Stirling. His other publications include Collins Biographical Dictionary of English Literature (1993), The Israelites: an introduction (Routledge 1999), and Julius Caesar: a life (Routledge 2006). 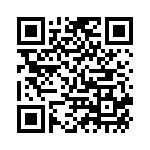