Hugh Roberts is a Senior Research Fellow of the Development Studies Institute at the London School of Economics and Political Science. He is the Secretary of the Society for Algerian Studies and a member of the editorial board of the Journal of North African Studies. He lives in London and Cairo. 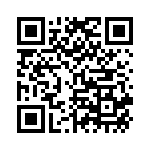