Inside: a public and private life

Califano (The Triumph and Tragedy of Lyndon Johnson: The White House Years) presents a fascinating memoir of his experiences inside high levels of government-as general counsel of the U.S. Army for ... Baca ulasan lengkap 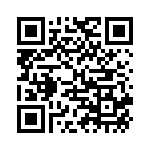