Henry Spiller is Assistant Professor of Ethnomusicology at the University of California, Davis. 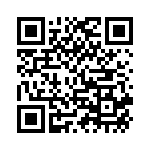